Your #1 Source with amazing FREE elements for Twitch, YouTube and Mixer! 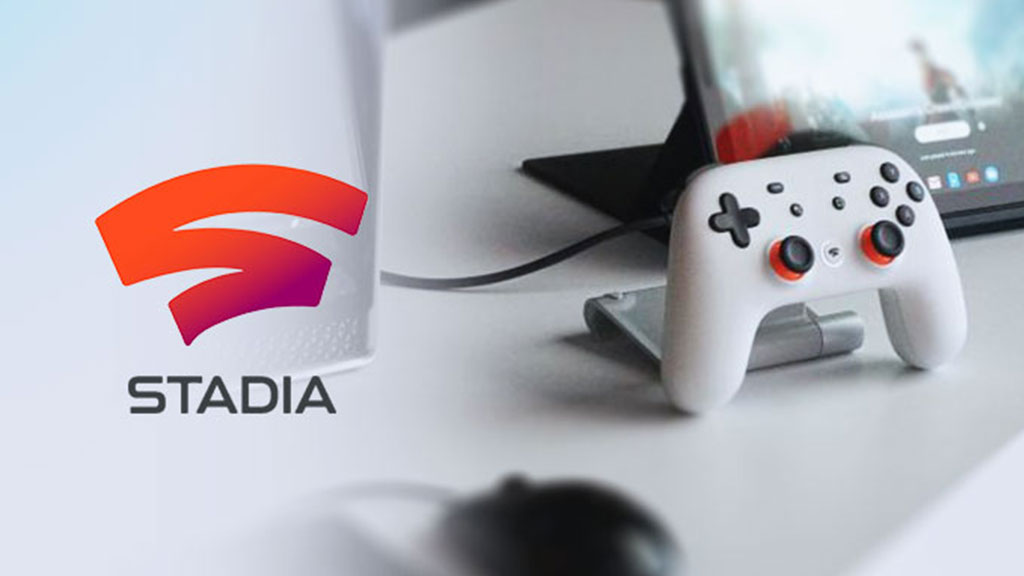 Even if Google will implement a free games package that can be played for a $10 subscription, STADIA is not a subscription-based service. In principle, the service is based on the idea that games should be bought, but not rented.

The games that are already confirmed what can be played on this platform are:

What is Google STADIA actually?

The STADIA is actually a cloud gaming service. The game you play runs on Google servers. It’s like a video on youtube and the difference being that everything is interactive. The way the game can be played is a gamepad or mouse with keyboard.

Google is trying to bring as many games on their platform. Their purpose is also to create their own games.

Given that it is at the beginning, it seems to have a very good start. But we will find out if it is really good with user feedback.

This site uses Akismet to reduce spam. Learn how your comment data is processed.

By continuing to browse the site you are agreeing to our use of cookies.