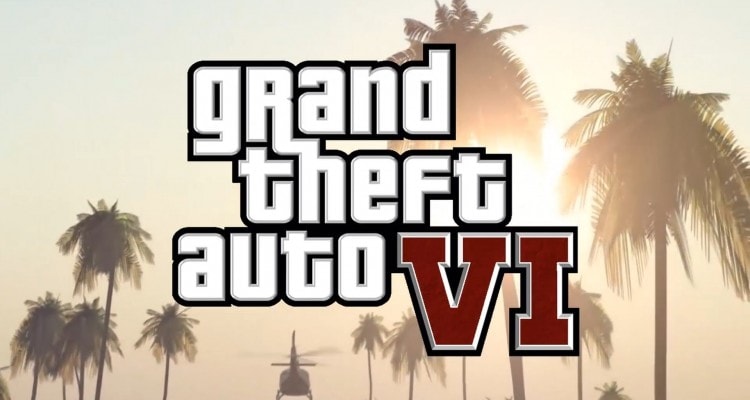 It’s been 5 years since Grand Theft Auto V was released and we have not heard any official news about the next game in the series. Recently there have been rumors about the place where the action, the protagonists and the launch date will take place. Ranked as the most profitable game of all time, the title of RockStar Games continues to be relevant in the market due to the wave of updates released at regular intervals.

However, fans of the game are looking forward to GTA VI. Some of the information leaked from the company circulates on the internet, but the RockstarGames publisher has been cautious about making any statement about it.

Grand Theft Auto VI should be launched sometime in 2021 – 2022 according to The Comic Book, but the news from The Know claim to have talked with a source of trust inside Rockstar Games and found out that in GTA VI we also meet in Vice City, a fictional city based on true Miami, Florida, and that some missions will ask us to leave Vice City and travel through South America, but those areas will not be accessible on throughout the game; they will be limited.

Surprising information according to The Know is about the protagonist of the future game, namely: RockstarGames wishes to introduce for the first time a main female character. Keeping in mind that women have been the largest segment in gamers lately, with 36%, this is a wise decision.

The multiplayer system introduced in GTA V that gives you the opportunity to play with Michael, Franklin and Trevor, that we expect to be present in GTA VI, with the mention that we can play with both: women and men.

In view of the launch of the title for over 3-4 years, it will be interesting to see which platforms will be supported at the time, unless we will have to take new consoles.We believe that Rockstar Games will continue to develop GTA Online – launching a new high quality new city with new adventures, new events and new stories, which will bring new players and generate USD millions.

GTA VI will be available on all platforms? We believe that yes, all. PC, PS3 / PS4, Xbox 360 / Xbox One, along with future PS Neo 4K and maybe even Nintendo consoles. We believe that there is plenty of processing power that a future title can be optimized so it can be playable on all imaginable consoles.

In conclusion, everything is just pure theory and speculation, but also some real rumors. As new information appears, we will let you know.

This site uses Akismet to reduce spam. Learn how your comment data is processed.

By continuing to browse the site you are agreeing to our use of cookies.